Want to know what a doula is? 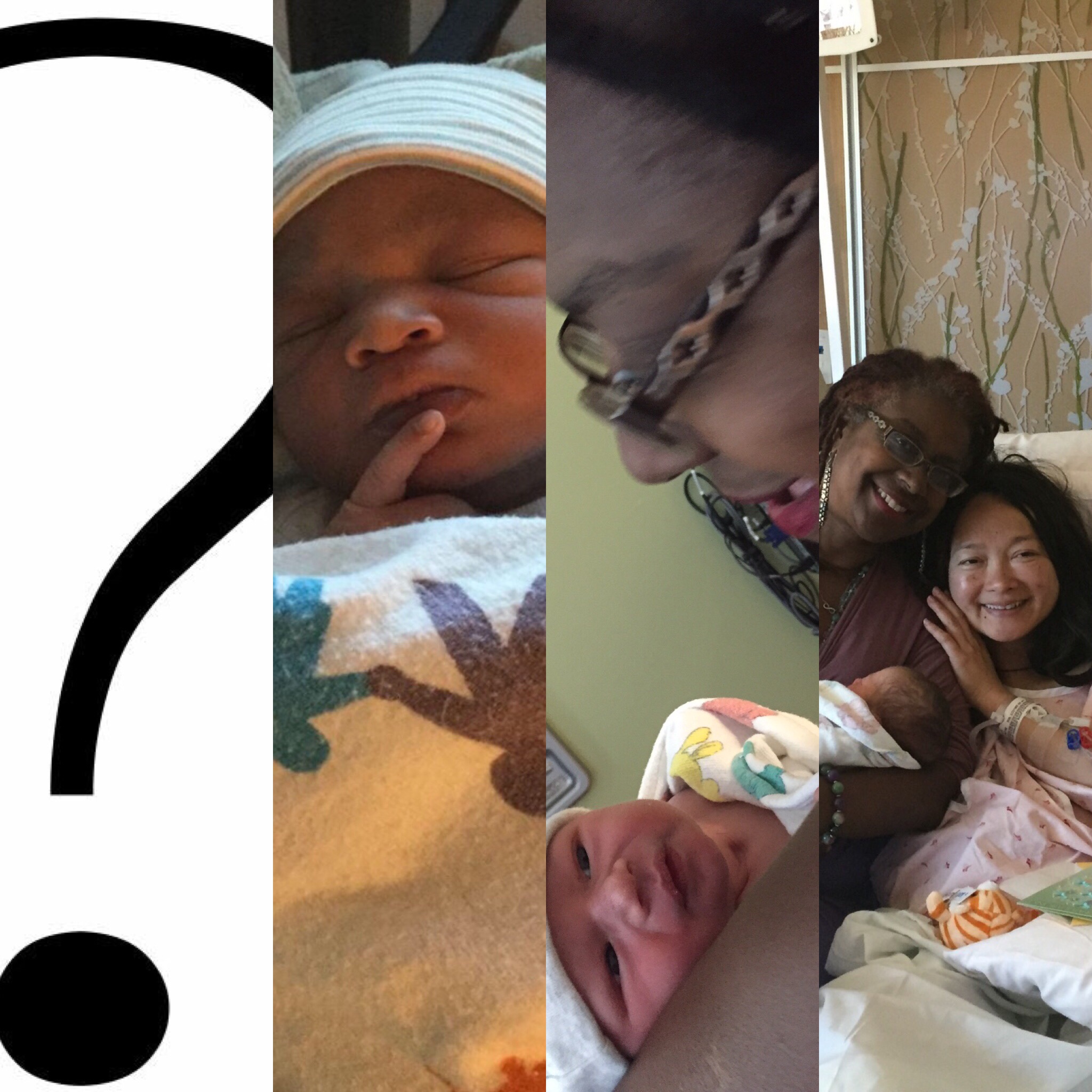 Even though this means I won’t gain a client, I gain peace of mind each time I suggest that a healthy pregnant woman reach out to our local, free standing birthing centers and home birth midwives for their pregnancy care. Its simply a matter of integrity. I am devoted to pregnant people – and thier babies. They deserve the care that offers the best possible outcome. 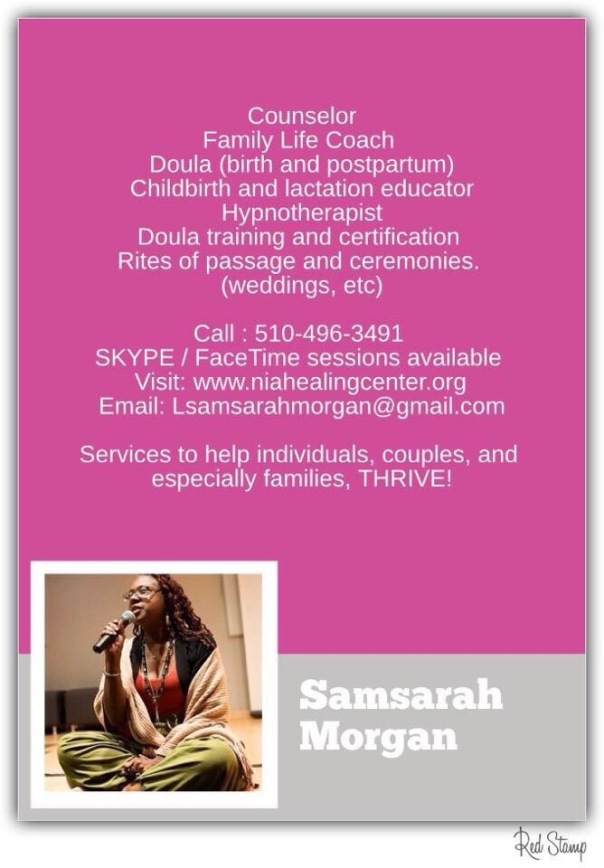 We are so proud !

We now have quiet a few independent birth centers , run by midwives , in the Bay Area!

Please visit them ! Talk to the midwives ! Discuss and financial concerns and inquire about payment plans!  Let nothing stop you from working towards the birth of your dreams!

Get a midwife ! Eat well! Excercise ! Pray! Meditate! Get a doula!

Have a beautiful baby ! 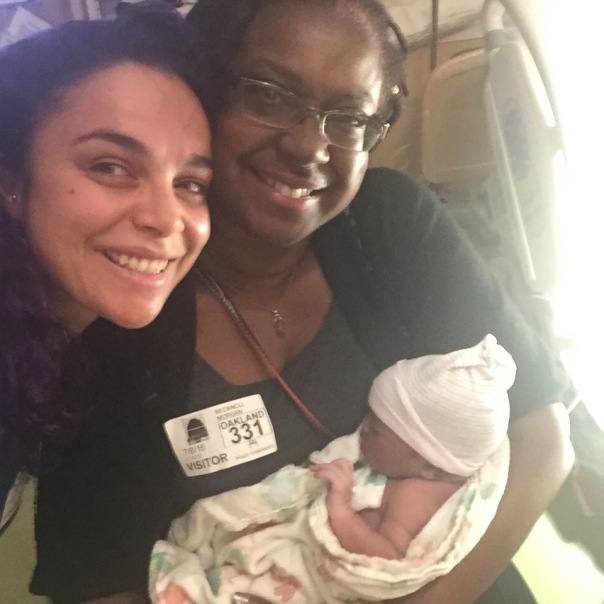 It is with great joy that I am going to begin to post the writings of our student doulas in the Shiphrahs Circle Community Doula program. Its my honor to present them to you.  Please contact me on 510-496-3491 if you would like to speak to Phoebe regarding birth or postpartumdoula  services.  Blessings, Samsarah Morgan, program ED

Heart and Hands: A Midwife’s Guide to Pregnancy and Birth 5th Edition by Elizabeth Davis Response

Heart and Hands focuses on the whole range of midwifery theory to practical implementation and everything in between. But honestly what I found to be the most impactful thing about the book is just the theory that Davis uses to approach the Midwife’s guide to pregnancy. I find it to be so radically different from what I see around me, but it is so necessary! I believe that the birth world needs to change so that people just automatically think of calling the midwife when they get pregnant, rather than just going to the hospital when delivering a baby. While having a baby through doctors/hospitals has less of a body/mind connection and you have to take less responsibility for the pregnancy in terms of your diet (no doctor will really recommend diet changes) people should know that this is the reason why people go to hospitals to give birth, rather than it is better or superior in terms of care. Plus I believe that is it just something that we have to plant in people’s minds so that they know not to just automatically respect authority without questioning it. My vision would be that someday in our society people would just assume to call the midwife when giving birth, rather than ever stepping foot in the hospital.

So what I would first like to comment on what I found to be an extremely important piece of information first mentioned within the book, which is the different models that define care, which Elizabeth Davis mentions but was originally identified by anthropologist Robbie Davis-Floyd.  She says there are three paradigms that define care, which are the technocratic, humanistic, and holistic. In a brief paraphrase, Davis describes the paradigms of Davis-Floyd:

I found this to be extremely important because before this point I had never seen these models to really break down care. She goes on to say the model of care that midwifery is based on is primarily humanistic and holistic, whereas medical care is primarily technocratic. In my personal experience with clients and what generally seems to be the consensus for pregnant women and non-pregnant women in my community (with the exclusion of women who are birth workers that I know) is that they believe that hospitals delivery holistic care. It appears that many women I know think that the thought in hospitals is holistic. But it truly is technocratic; in busy hospitals standardized care is the only method! These three models of care really help explain to clients the sort of care they may expect at a hospital. So for me as a doula this really helped me gain the sort of language to explain to a client what to expect in a hospital. They should largely expect that in a hospital the practitioner will assume that they know best, not the client. But of course as a doula, it’s important to be sensitive of where the client is, because some women are becoming aware of health for the first time when they become pregnant! Every client is at a different place in her life coming into pregnancy. However, this language really helps me explain to a client what they may expect.

Also when Davis says that “Midwifery has been dubbed an art of invisibility because it is noninterventive except in rendering that which is needed to promote balance or restore harmony,” (Davis 7.) I found this to be so informative towards the sort of care that midwives deliver. However, I do find a modern problem in the phrasing of this sort of care to couples. I recently was with a client whose partner was very upset by the experience with the midwife; he felt neglected and ignored by the midwife throughout their interaction. The reason why I am mentioning this incident is because I think that to some pregnant women, hearing that a midwife is invisible, would not be reassuring; it would be alarming, because they are looking for a care provider to soothe their fears around delivering the baby. In actuality what Davis is saying is that midwives are invisible in terms of that they are non-invasive, and are going to give women the opportunity to deliver as naturally as can absolutely be possible. Also as a side note, I think that it’s important for midwives to respond to the client in a fluid way, and if they find that the client prefers a more technocratic style of conversation, they should be able to converse in that way. (While of course maintaining that if they truly do want completely technocratic care, they should go to a hospital.)

Furthermore, when Davis goes on to say that, “the most potent lesson of childbirth is the revelation of essential feminine force.” (Davis 7.) I really found this to be the most critical piece of information, maybe within the entire book. I find that a lot of women are not coming from a background of strong and empowering female role models, which in part may be why they are so quick to assume that birth may not be the quintessential act of female power. Regardless of the reason, it is true that this power is largely forgotten. In our country, where women get paid 78% of the dollar, we know that the power of females constantly degraded.  The transition into motherhood is another issue, which wasn’t touched upon in this section, but as a woman who will now make decisions for her child until she/he is capable to make them for her/himself, shouldn’t it be the mother who is making the decisions for the child during the pregnancy/birth as well? But it seems that during pregnancy this is not a thought that is impressed upon many women, and while the medical establishment may do an excellent job of medically creating a safe space for the child, it is only a physical one, they do not help the mother through the emotional, mental, or spiritual transition into motherhood, which is also Davis’ next point.

“Giving birth is more than just having a baby; it is a pivotal event in a woman’s personal development.” (Davis 7.)

In conclusion, I find that Davis’ perspective is extremely validating. Even Davis herself reveals the midwife’s secret; “she is a rebel, and a female one at that!” (Davis, 7.) I felt comforted by her wise perspective, and have respect and admiration for the midwife, which truly seems like an awesome professional role as well, for any woman, where you truly don’t have to compromise your feminity, and your inherent female intuition. But there is truth behind her perspective as birth as a transition into motherhood, and should be respected in a mature way, which is the kind of knowledge that I would like to plant along more people and less of an inherent subservience to a patriarchal system. 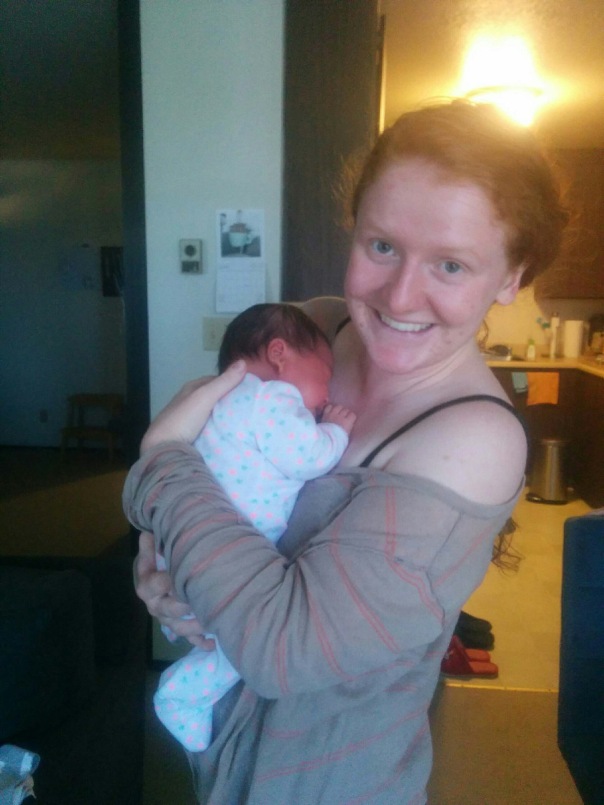 This woman did not die due to childbirth. She died due to a botched C-Section and criminal ignorance. Rest in Peace, Lioness!

Salome Karwah, a heroic Ebola fighter and a 2014 “Time Person of the Year” passed last Tuesday due to complications during childbirth.

Karwah was one of the few survivors of the 2014 West African Ebola outbreak. The disease rampaged her hometown in Liberia, claiming the lives of most of her family members, yet, miraculously, Karwah, her then fiancé and her sister all survived.

After surviving the disease—and therefore becoming immune—the nurse dedicated her life to helping eliminate the disease. She provided intimate, hands-on care to those affected. “I can do things that other people can’t. If an Ebola patient is in his house, and his immediate relative cannot go to him, I can go to him. I can take [care of] him, ” she said.